Binge Eating Disorder and How Appetite Suppressants Can Help 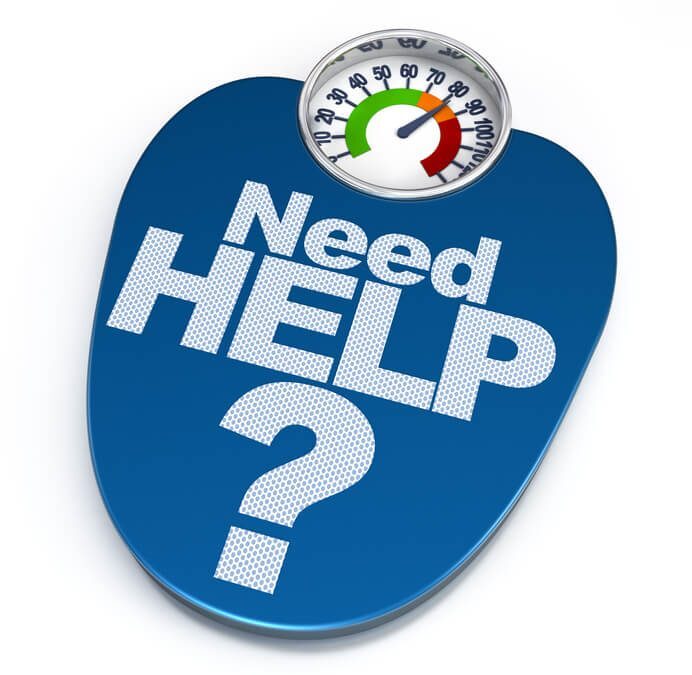 Binge Eating Disorder and How Appetite Suppressants Can Help

The news is riddled with stories regarding the high rate of obesity in America, but what they don’t talk about is the secret eating disorders that cause the uncontrollable weight gain. Buried in shame and guilt, few people come forth for help, especially if they have a binge eating disorder. Luckily, there is a way for people suffering from this disease to be treated using appetite suppressants though.

The main symptom of having a binge eating disorder is consuming a large amount of food within a short period of time without forced vomiting afterwards. This is what makes it different from anorexia or bulimia. Both of these other eating disorders lead to the affected person attempting to rid their bodies of the extra calories that were consumed through dangerous dieting methods, laxatives, and vomiting. However, they will still struggle with feelings of worthlessness, anxiety, anger, and disgust just as those with other eating disorders do. This will cause them to attempt to hide their binge eating from others. Sometimes, they will even be able to stop for a while. A stressful situation that raises their levels of anxiety will often trigger the binge eating again though. Surprisingly, not all binge eaters are severely overweight. It can occur in thin people who have dieted for a very long time too. Researches believe that this is due to a survival mechanism in the body that is trying to prevent death from starvation.

Damaging Effects to the Body

The fast absorption of a huge amount of calories on a regular basis contributes to many illnesses, such as diabetes and high blood pressure. Because people suffering from this disease often binge eat at least once a week or more for several months at a time, the extra calories make weight loss very difficult. They eat far past the point of feeling full, and this can cause spikes in insulin and raised cholesterol levels. It also puts a significant amount of strain on the heart, which must work harder during the digestive process.

Depending on the severity of a person’s condition, they may need an appetite suppressant to reduce the constant cravings for food. Appetite suppressants are especially helpful for those who have the most severe type of binge eating disorder that leads to them binge eating up to 10 times per week or more. By getting their appetite under control, weight loss is much easier, and their health will improve.

With a variety of services designed to help you feel and look your best, Trilogy Health offers free no-obligation consultations.