We’ve got an injection for you! 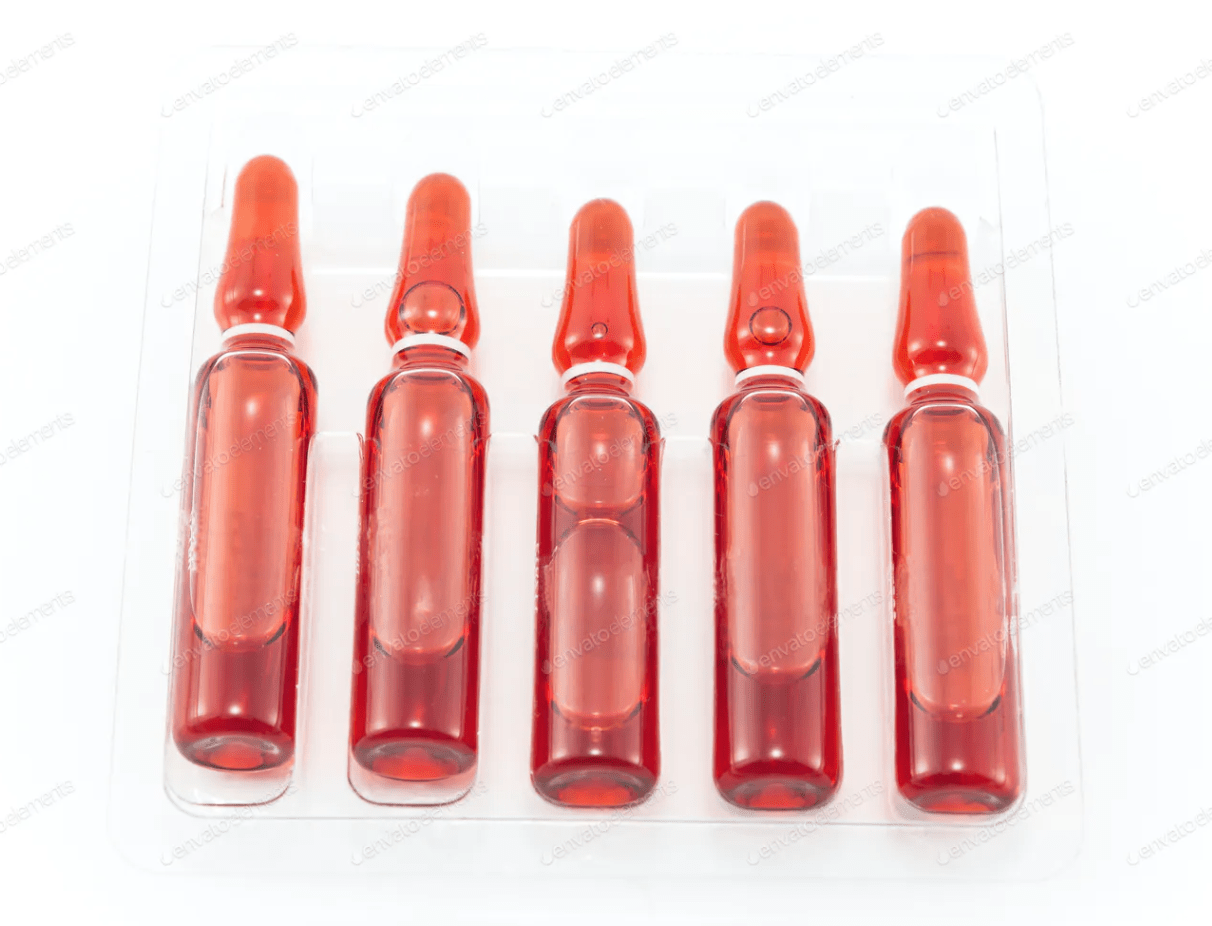 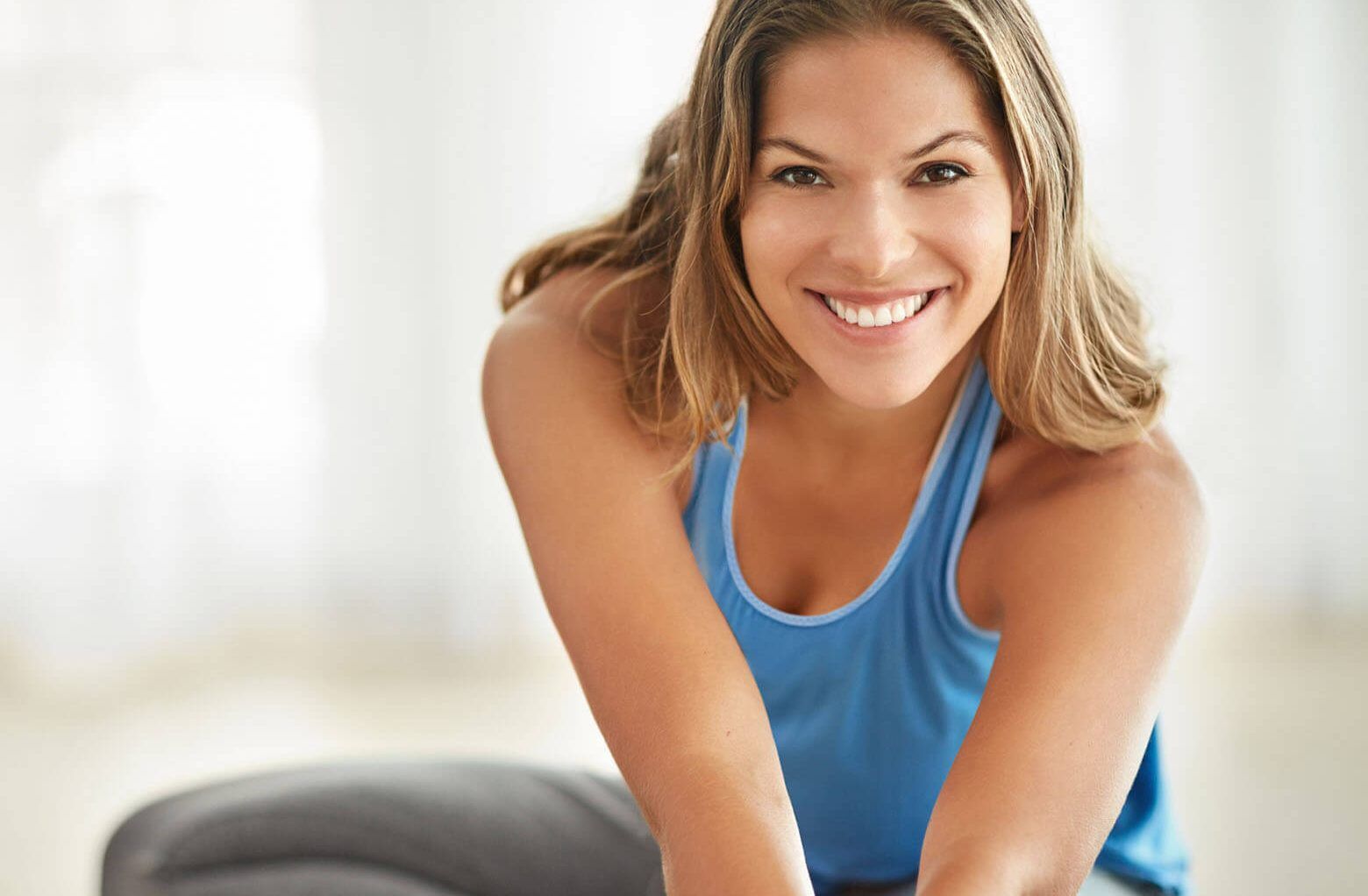 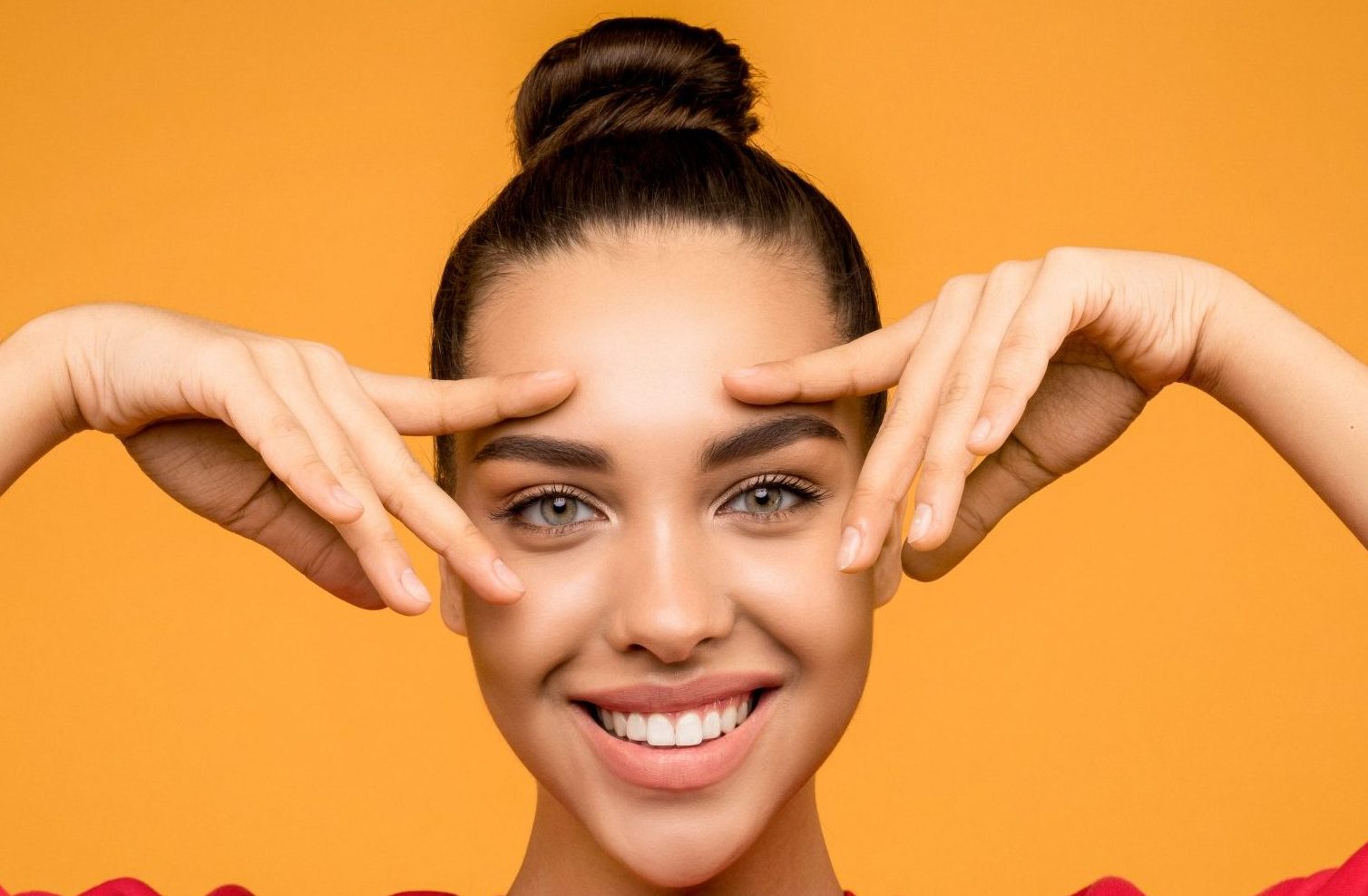 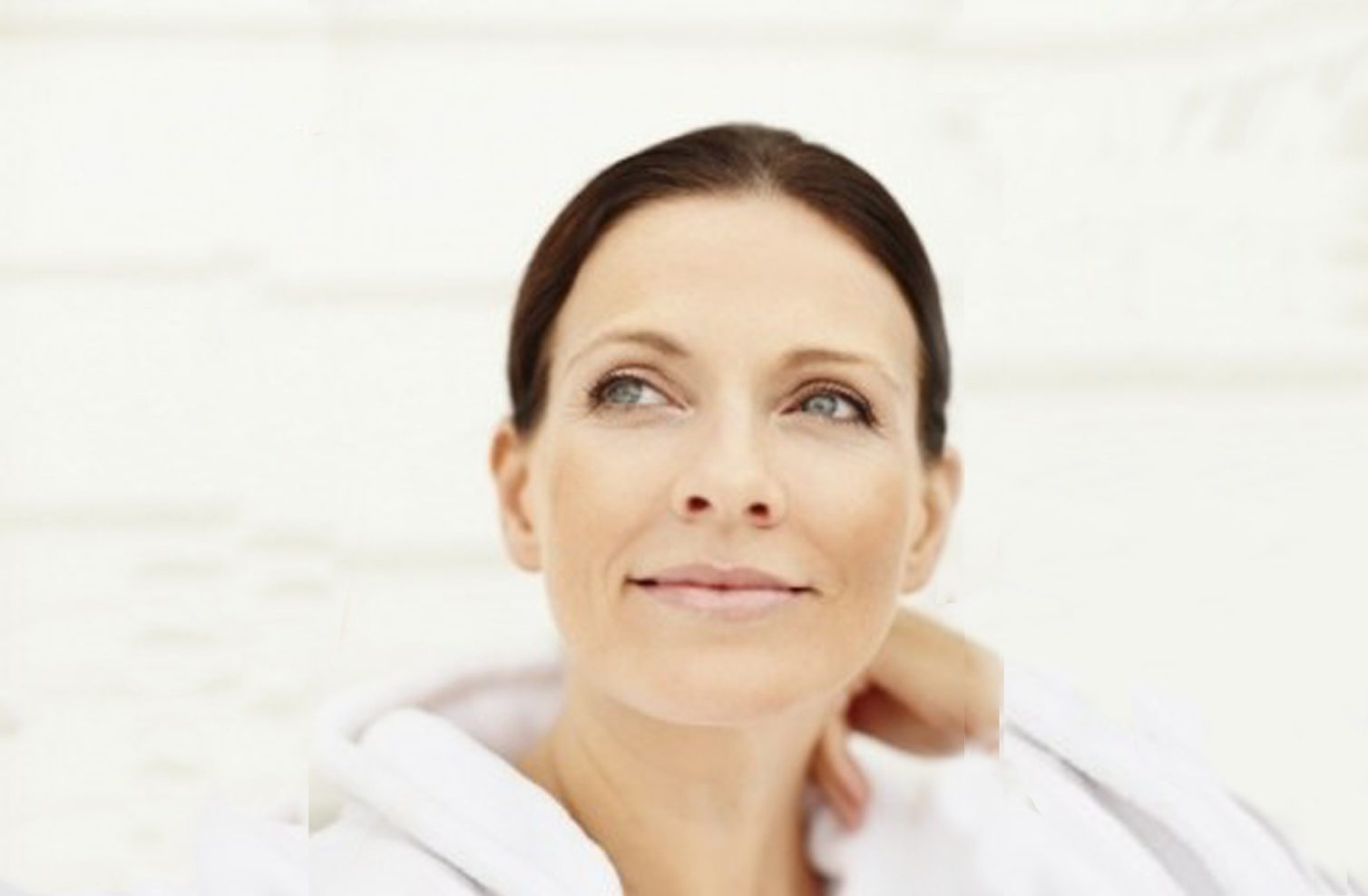 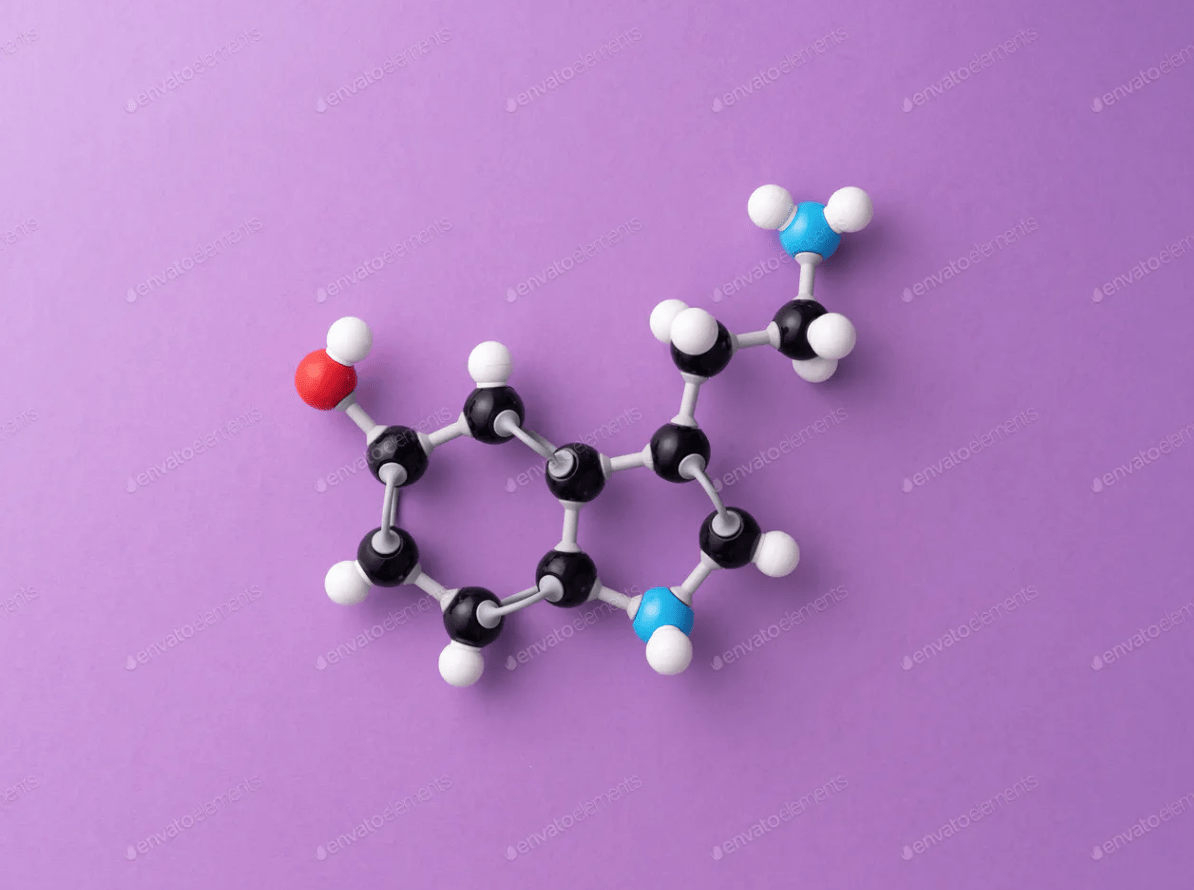 Want to try one of our Metabolism Boosters?

Let us help you!

Our “Age Eraser” Glutathione has been referred to as “the mother of all antioxidants”.  It is produced and used by every single cell in the human body and, therefore, has a very wide range of scientifically-proven health effects.

Glutathione is revered because of it’s amazing power over free radicals. Free radicals are unstable molecules in our body that cause damage to our tissue and organs because of their irradic behavior. Glutathione, like other antioxidants, grab on to the unruly free radical and remove an electron, the bad influence on the free radical, and render it harmless. Glutathione is our most abundant antioxidant found in our cells and livers, and even stored in our protein. Science has observed that when there is marked illness, glutathione levels plummet.